Jonathan has the keys to unlocking your music potential.

Have a gig coming up? No treble! Jonathan’s got your Bach! 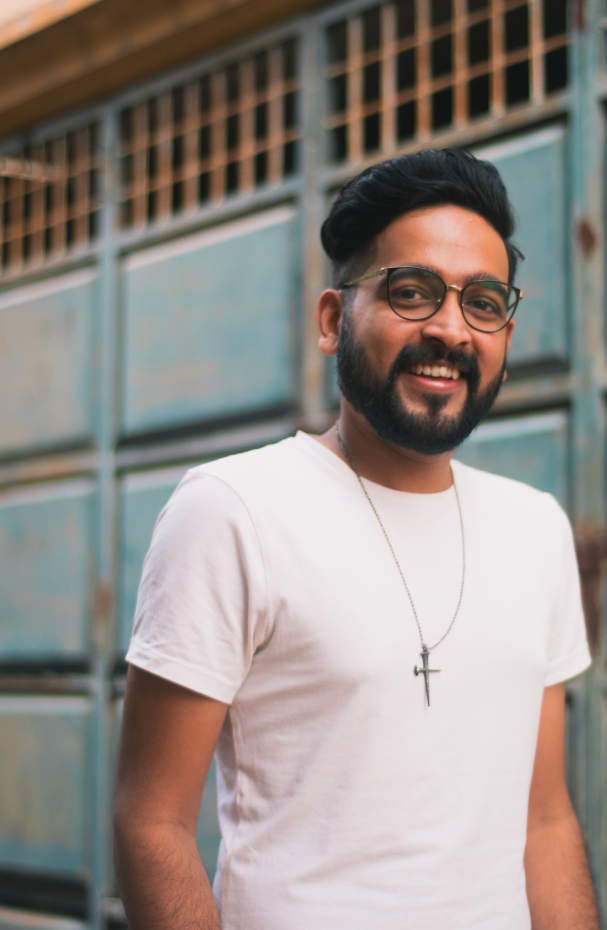 A prodigious musician, Jonathan’s curiosity for the nuances of sound was kindled at the age of 4. Even as a young boy, he was keen to experiment with various instruments while also developing his innate talent for the piano as he played choral music at church. In his role as leader of his school brass band, he played the trumpet and trombone for the orchestra. During this period, he also developed an interest in contemporary music, which would add to his understanding of diverse musical styles.

At 17, he began his career with the highly acclaimed progressive metal band, ‘Slain’, creating a distinctive eclectic sound that has had a huge impact on aspiring musicians across the country. He has garnered a reputation as one of India’s finest musical talents, winning notable awards such as ‘Keyboardist of the Year’ at the Jack Daniel’s Rock Awards and ‘Best Metal Keyboardist of the Year’ at the Rolling Stone Metal Awards.

While Jonathan performed live music extensively, he was also drawn to the art and science of music production. With a sharp ear and creative approach, he formed collaborative partnerships with musicians and producers from around the world. Jonathan received recognition as co-composer and arranger on Arun Shenoy’s pop-instrumental album “Rumbadoodle”, which went on to receive a nomination at the 55th Annual GRAMMY Awards. He has also co-produced two original releases for India’s biggest English pop act, ‘Best Kept Secret’, while he toured and performed with them across the globe.

With over a decade of cross-genre and multifaceted experiences, Jonathan has established himself as a virtuoso in the music industry. He is renowned for his work in Music Production, Composition, Mixing & Mastering as well as String & Horn Orchestration, and has built a versatile portfolio of work.

Jonathan Wesley is a man on a musical mission. He is passionate about transforming the landscape of contemporary music through exceptional music production and superlative education.

Listen to more of Jonathan's work 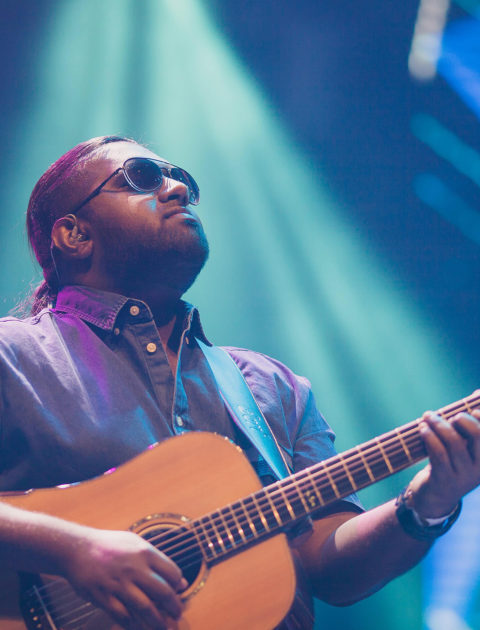 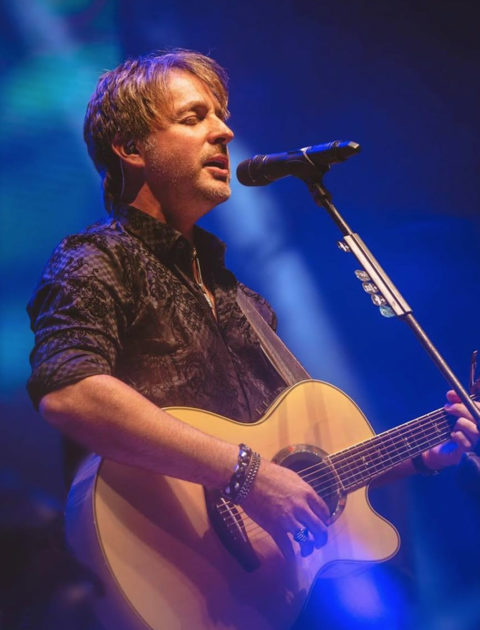 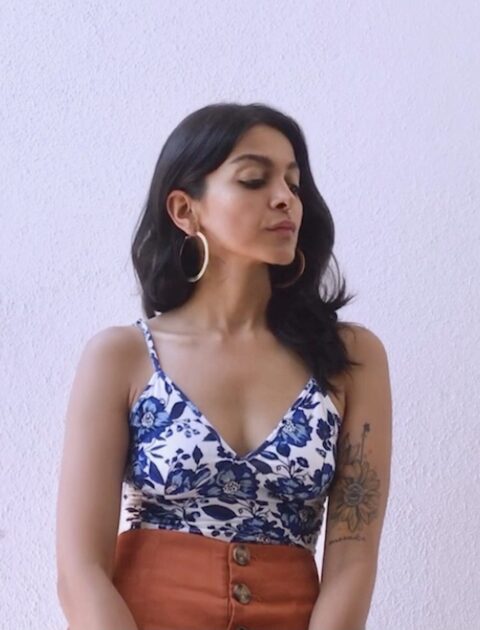 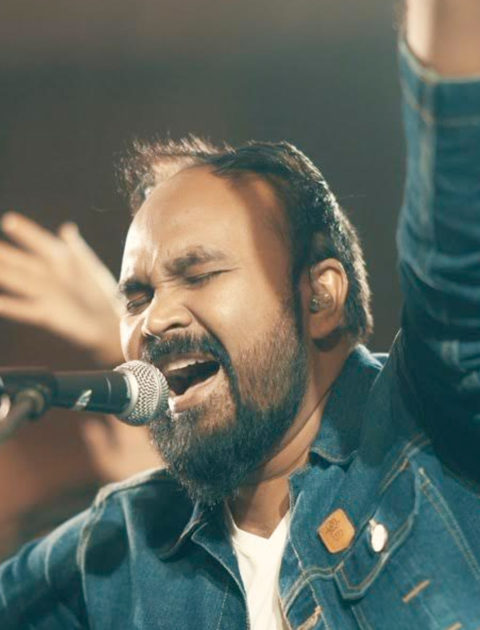 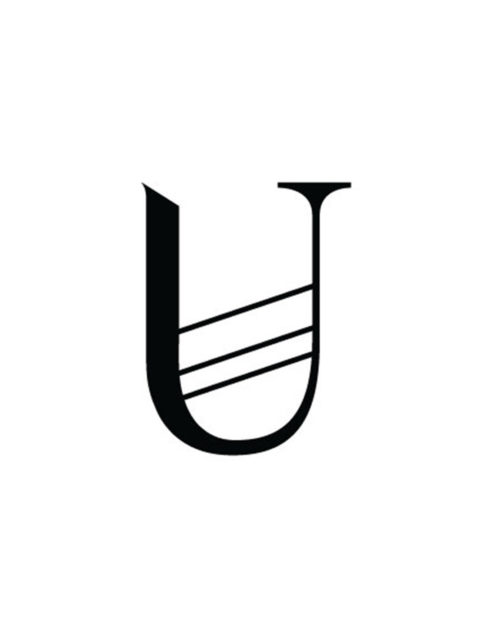 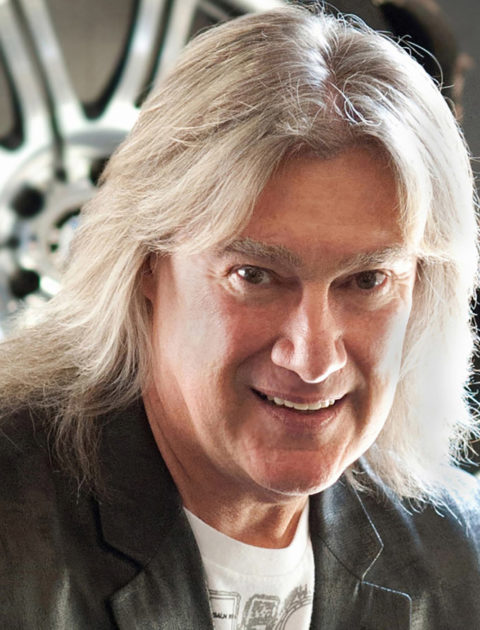 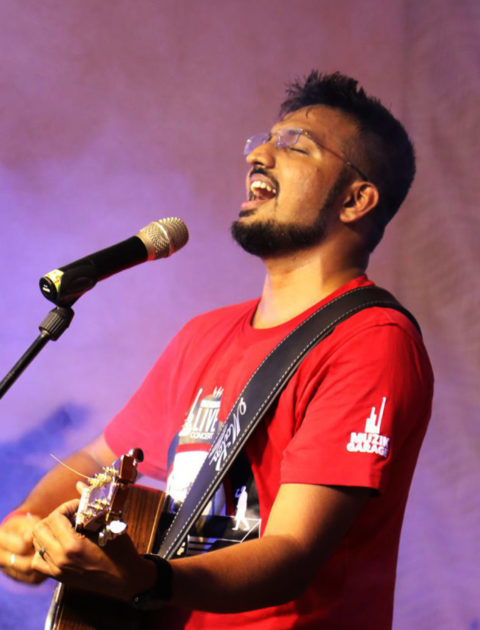 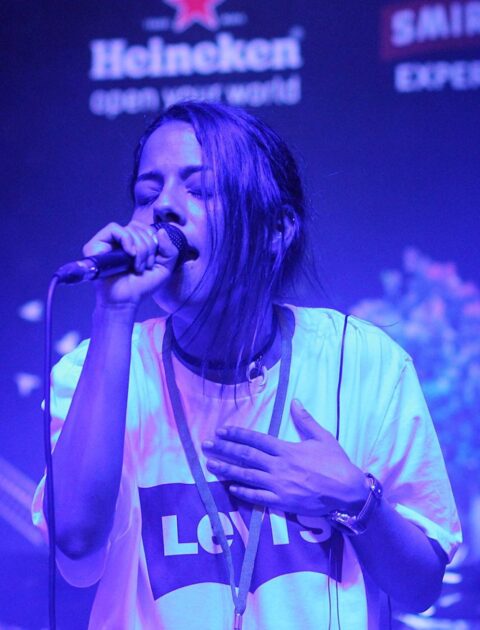 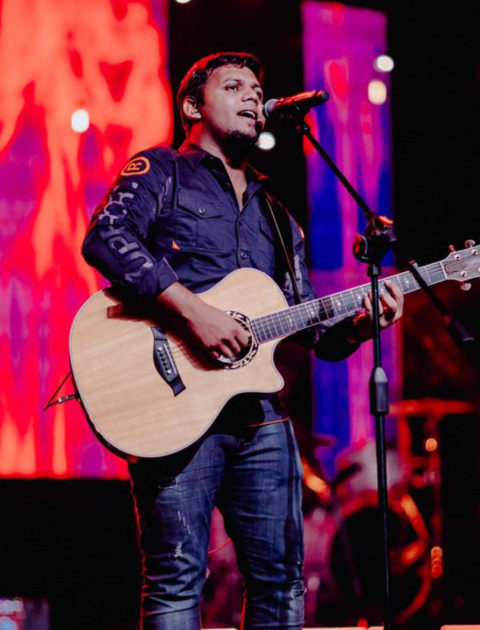 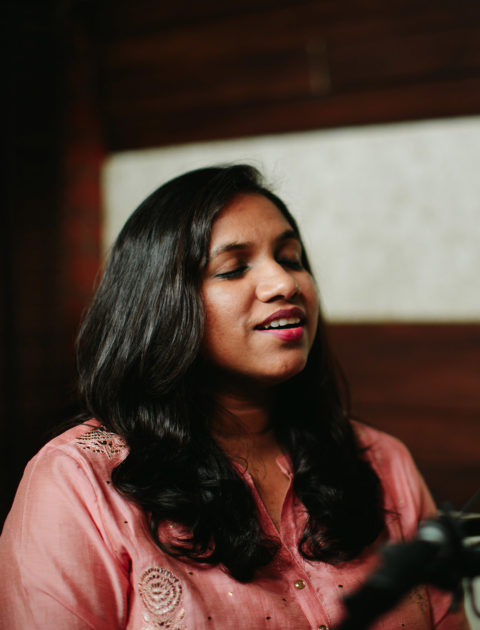 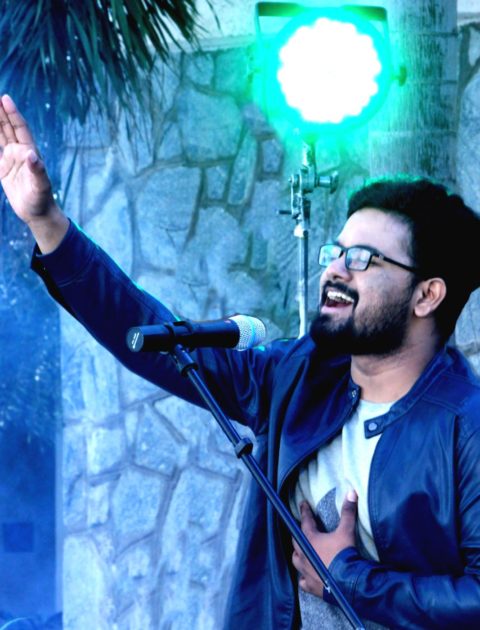 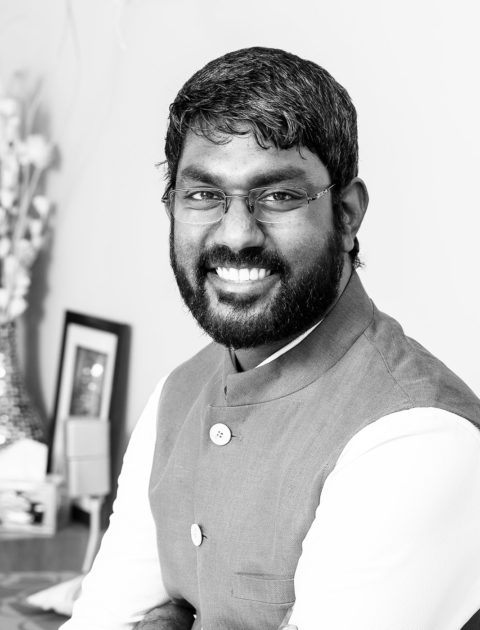 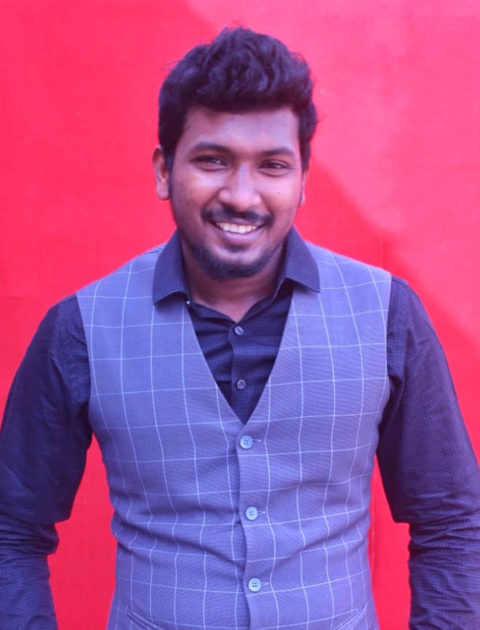 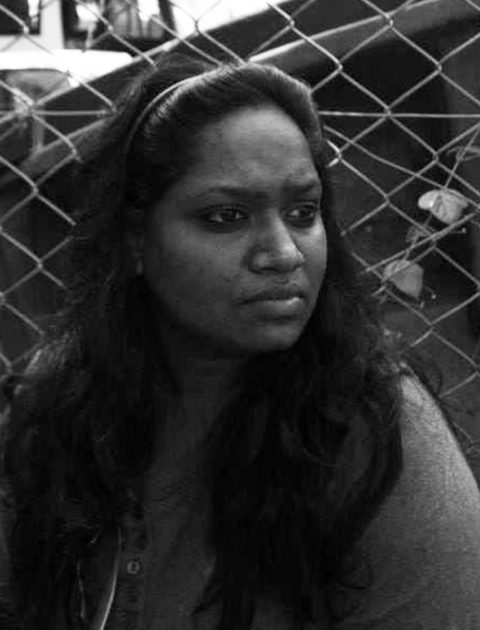 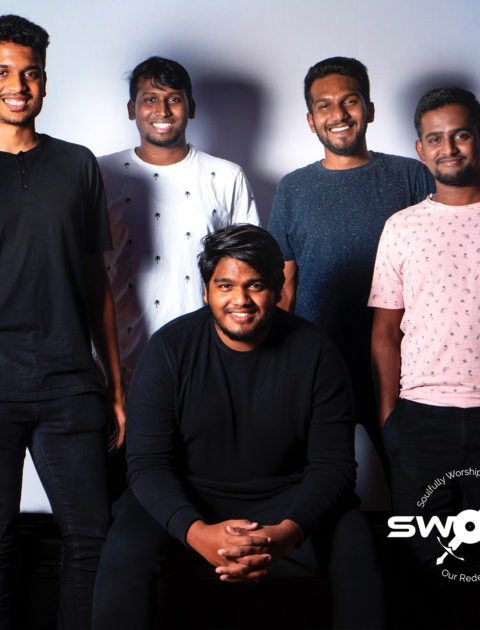 If you zoom into the picture you'll see that my ch

What a great time putting this together with all t

It takes just one take to record Manas's vocals. H

I am thrilled for the release of this unique proje